Basil, also known as Ocilum basilicum, is an herb in the mint family; along with thyme, rosemary, and oregano. It is an important ingredient in Italian cooking; however, it has a wide array of influences in different cuisines like Indonesian, Vietnamese, and Thai. It is popular for being a main ingredient in pesto. Basil is also a favorite addition to pasta sauces. It can easily be recognized because of its deep, glossy green color. While its place of origin is still a topic of debates, basil is originally believed to be first cultivated in Africa, India, or China since thousands of years ago. Even though it is mainly popular as a staple in popular dishes, some people who have not experienced basil in its full glory still ask, “What does basil taste like?,” If you are one of them, continue reading to find out more about this leafy green herb!

Basil is an herb of its own class. It is pungent, but not totally bitter. More often, the taste of basil mainly depends on the variety. Fresh basil is on the strong side, with a hint of anise and a bit peppery as well. It adds freshness to anything you decide to mix it with, some examples are sauces and salads.

Dried basil, on the other hand, is very different. It tastes like oregano, and it goes best with soups and sauces. Another variety is the sweet basil which boasts of its fresh aroma and hints of pepper and mint. Lastly, Thai basil has a spicy licorice flavor to it.

Before making use of basil for cooking, it should be washed in running water first, and then pat dry. Often, its leaves are removed from the stem and chopped into fine little pieces.

This famous herb is used in a wide array of Asian and Mediterranean dishes, from creamy and light sauces, to curries, and herbaceous salads. Basil is also a perfect compliment to beef and chicken, tomatoes, eggs, olive oil, as well as with herbs like oregano, rosemary, and thyme.

Basil gives off the best aroma if used fresh, but it is important to note that fresh basil should only be added towards the end of the cooking process, as too much time in the heat will ruin its flavor and most likely cause the basil to become bitter. Not to worry though, because cooking with basil opens the door for more possibilities. You still have the option to use the dried variety which can be used the whole time you are cooking, as its taste will not be greatly affected by the heat.

Most Common Varieties of Basil

Basil is not only a popular staple in many dishes worldwide, it also comes with many uses as a common staple in Ayurvedic medicine for its many health benefits.

Some examples of traditional uses are for treatment of colds, inflammation of nasal passages, and snakebites.
Some known health benefits of basil include:

A study in 2015 found that antioxidant contents in a powder infused with holy basil or Tulsi had a positive effect on rats’ liver health. Tulsi has been a mainstay in Ayurvedic medicine for a long time now.

According to a 2011 research, sweet basil has features that help the skin be protected from some of the effects of skin aging.

In the said study, scientists made use of basil extract and applied it to models of skin in the laboratory. The results found that fusing topical creams with basil extracts may positively affect skin hydration and reduce wrinkling and roughness of the skin.

Basil contains antioxidants like beta carotene and anthocyanins. Antioxidants are necessary to remove free radicals from our body.

Free radicals are the body’s unstable molecules which are rooted from metabolism and other different natural processes that take place inside of us. They can also be results of poor dietary choices and smoking.

On the other hand, antioxidants are compounds which help remove these molecules from our bodies. Avoiding the free radicals from building up, which can cause oxidative stress that may later on lead to cell damage and other possible diseases.

It is good to include basil in your diet as it may provide you with benefits and it can basically add a burst of flavor to everything. Do note, however, that the studies mentioned solely focused on basil extracts and not the addition of the herb to a certain food or diet. Also, many of these investigations involving the herb made use of holy basil or tulsi, one variety that is not used in cooking. So when someone asks you, “What does basil taste like?” It’s probably better to share with them the contents of this article and how it described the taste of basil, or focus on it being one of the herbs that anyone would want to use for a longer time with their tomato sauces, mushrooms, salads, and even their vegan ice cream. Basil is indeed a robust herb that gives any dish an explosion of flavors. 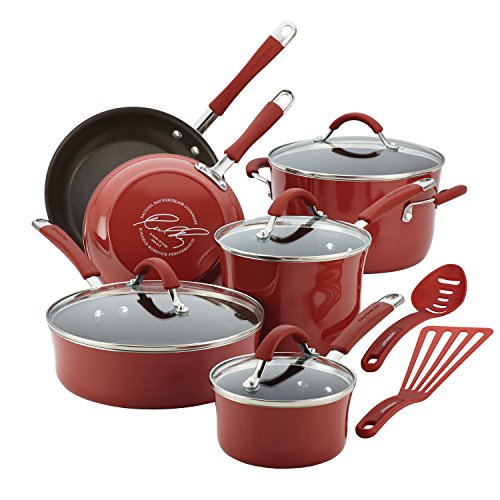