Among the fruits that are most commonly eaten, loquat fruits are not typically one of them. Loquats go by many names, including Chinese plums and Japanese plums. If you have never eaten a loquat, you are probably not familiar with its sweet taste. Loquats tend to be a blend of flavors, and usually taste similar to apricots, peaches, and mangoes. Let’s talk about how to eat a Loquat fruit in this session.

Loquats are a type of fruit that grows on trees that are located in mild temperate regions. Loquat trees originated from China, but have now been planted in various areas around the world. The loquat fruit is small and round, with typically an orange or yellow exterior. Because the fruit grows on trees, it typically includes a stem. Some people see the small fruit and wonder how to eat loquat fruit. This article will teach you how to eat the fruit, as well as why you should eat it.

Get some more help from our other content, visit here!

How Do You Cut and Open a Loquat?

Unlike certain fruits, such as oranges, loquats have an exterior that is edible. Here is how you cut and open a loquat:

More of How To Eat Loquat Fruit

If you have never eaten a loquat by itself before, you should try it raw before adding it to any meal. As mentioned earlier, the outside of a loquat can be eaten. Thus, once you have removed the seeds, feel free to take a bite and see what you think! If you decide you like it, you can add loquat to all sorts of meals. My favorites are fruit salads, loquat smoothies, jams, or pies.

Are Loquats Good for Your Health?

Loquats are a type of fruit that is low in calories, making them an excellent snack. In China, loquats are used in a variety of natural medicines. That is because loquats contain several essential vitamins, including Vitamin A, B, and C. They are also filled with iron, potassium, and calcium. Loquats are also unique in the sense that they include a fiber called pectin. Pectin is a thickening ingredient that you would usually find in jelly, but it is also used to aid in digestion. Loquats have been thought to be beneficial for your blood pressure, immune system, heart rate, and more. If you are anemic, you may benefit from the generous iron amounts in loquats.

How Do You Grow Your Own Loquats?

If you are wondering if you can grow your own loquats, the answer is you definitely can. You can choose to either grow a loquat tree from a seed or buy a loquat tree that is still young and small. If you choose to grow the tree from a seed, you will have to be very patient. Loquat trees can take 6 to 8 years to reach maturity. When you first buy the seeds, place them in a pot and start the germination process by watering them and keeping them moist. When the tree begins to outgrow its pot, it is time to take it outside and plant it in the ground.

Please keep in mind, that loquat trees can only grow in warm and humid environments. This means that if you live somewhere with a freezing winter, your loquat trees will likely not survive. Your tree will need to be planted somewhere where it will receive plenty of sunlight, and should initially be watered two times a week once planted in the ground.

If you have never tried loquats, you should certainly consider giving them a chance. Loquats are a soft and juicy fruit that is found in many tropical places. Loquats are relatively easy to wash and eat, making them a great choice for a healthy snack. Even though loquats are generally used in desserts and jams, loquats can also be paired with more savory dishes such as chicken meals. If you try the loquat fruit and decide you are not a fan of the outer edge, you can easily peel the skin away with your fingers.

Loquats are not just a delicious treat, they also boast several amazing health benefits. Because loquats boost your immune system, they can help you prevent developing certain diseases. Even more beneficial is the fact that early research has suggested that eating loquat fruit could help prevent cancer, although this has not been officially proven yet. 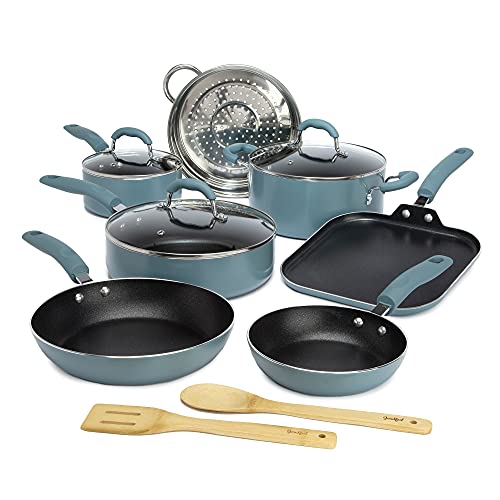 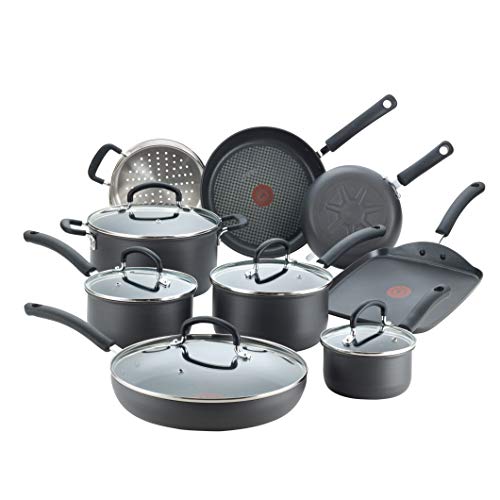 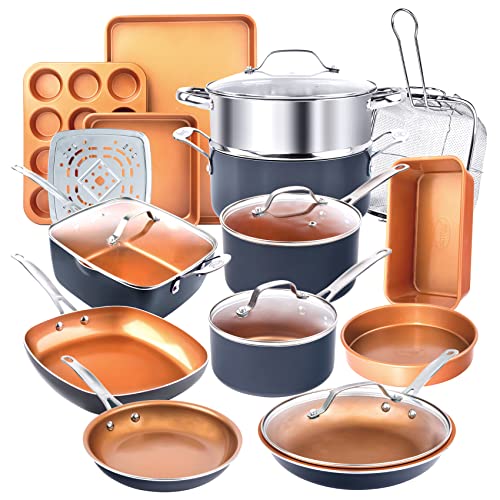