If you’re new to cooking lobster, you wouldn’t want to waste an expensive meal trying out a complicated recipe and end up in a kitchen disaster, right? Let me teach you a straightforward way to do it – steaming. Steamed lobsters are popular because while it’s made through a modest technique, you’ll be surprised by the explosion of flavors it brings. This article will teach you how to steam lobster and how to spruce it up.

But first, you can get your fresh lobster on Amazon: 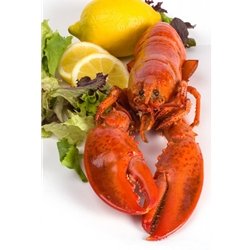 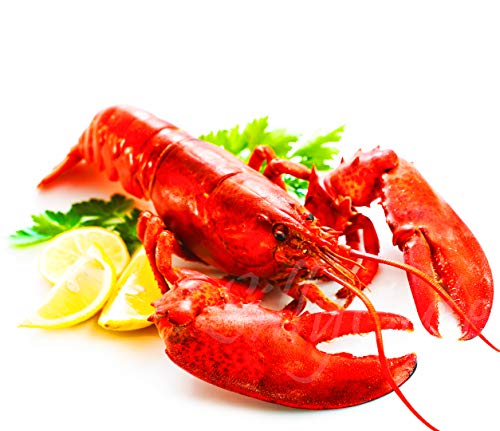 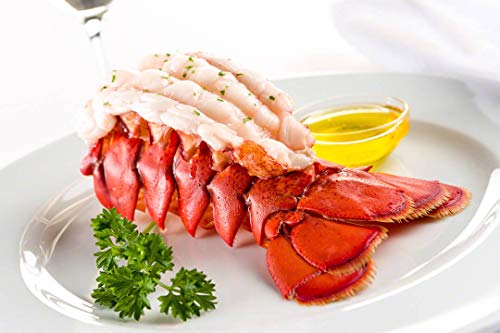 The basic method of steaming lobster

How to steam lobster is no harder than letting it sit atop a boiling water. But of course, there’s more to it than just that. For you to be able to have the maximum level of delight when it comes to this gastronomic experience, there are some key points you need to observe which we’ll discuss later. For now, we’ll present you the basic methods of steaming.

The time varies depending on the weight. Ideally, follow these cooking times:

Take note that the above-mentioned guides on cooking time are just estimates on how to steam lobster. Another factor that may affect how long your lobster stays in the pot would be the season it was caught. During winter, lobsters that are caught have thicker and harder shells and thus, they need to have longer cooking time. But they are favoured because they have more meat inside. Consequently, summer lobsters have relatively softer shells. But nonetheless, rely on the physical attributes of the lobster to know when it’s ready to be served. More accurately, if you can check the internal temperature of the meat and it shows at least 170֯F, it’s a better indicator.

What you need know before steaming lobster

In order to impress your guests with a lovely set up, a plate of whole lobster served in front of them ascertains a gain of admiration. Whether you caught a fresh lobster from your weekend fishing or you bought it from a local lobster market, it is a must to keep it alive until the moment you throw it in for steaming. If you don’t, you’re risking yourself and the others who will eat it with Vibrio bacteria poisoning. If you really must defer the cooking of lobster, store it in the coldest part of the fridge alive. Avoid putting fresh water as it shortens its life rendering it dead.

Now that you know you have to steam it alive, you may be wondering how to keep yourself protected from the pinch of the lobster’s claws. Don’t worry! They are sold to you with their claws clasped. It is generally recommended to keep them as such until the steaming process is over. However, if the foreign matter bothers you, just hold the lobster on its tail and cut the tie off. Quickly let the lobster dive unto the pot to prevent any possible nips.

Others find it disturbing to watch an animal, still alive and kicking, die in cooking right before their eyes. I mean, who wouldn’t? The key is to keep them asleep or hypnotized before you let it loose in the water. You may either freeze it for 30 minutes to lull it into sleep or let it stand upside down so it won’t make any movements.

How to spice up steamed lobster

While it is a universal fact that steamed lobster can defend its deliciousness very easily, it’s generally incomplete without the sauce. The typical way of serving steamed lobster is to pair it up with melted butter infused with lemon and herbs. Alternatively, you may also make garlic butter sauce. Some people also like dipping it in soy sauce for the extra salty kick.

Serving it with side dishes will absolutely make a lavish meal. Either serve it with buttered or fresh vegetables, some baked beans or pasta, and a bottle of wine. You’ll surely have your guests stuffed and awed.

Steaming is undeniably the easiest way to finish the job. You can grill, broil, or bake a lobster but surely, the clutter it leaves after cooking is just tiring to watch. Also, it is not time-consuming as opposed to other cooking techniques. It’s a smart hack to serve a fancy meal if you’re running scarce on time.

Steaming is generally comparable to boiling when it comes to efficiency in cooking. But when we talk about the flavour department, it’s obvious that you get the pure, unadulterated seafood zest with steaming. Other inexperienced cooks tend to soak the lobster while boiling and thus end up in a mushy and gooey dish.

Now that you know how to steam lobster with these easy steps, not only will you realize that it’s a good show for your guests but also it’s not impossible to make it a weeknight meal. 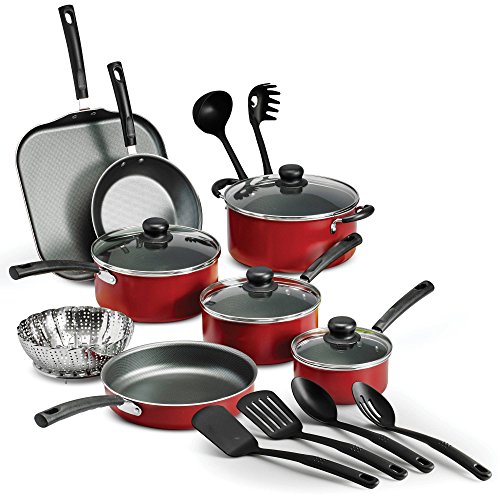