Winter seasonal traditions go all around the weird behavior stereotypes. People sing on the streets, people randomly kiss because of plants and people exchange friend-party drinking for family-party drinking, which is always weird.

But one winter tradition that should be a year-long habit is ham. There are few things as homely as a juice sweating, smoke exhaling ham. Kitchen wise, ham can be intimidating, big pieces of meat always are. Unexperienced cooks dread reheating a fully cooked ham, there is always the risk of serving a dry piece of pork that demands a full glass of family wine-drinking per bite. Not that bad of a deal. But really, how to reheat ham properly?

How to Reheat Ham the Right Way?

Most precooked hams have detailed instructions on the package. They are all kind of the same. If it is not glazed, the first step is covering the ham, it should be tightly wrapped, either in a baking bag or in aluminum foil.

If the ham is glazed, brush the exterior with the frosting of your choice. Then, preheat the oven at 325 degrees Fahrenheit, or about 160 degrees Celsius, and put the ham in. If the ham is glazed the temperature should be a little higher, about 400 F or 200 C. Leave the ham until the internal temperature is about 140 F or 60 C. You will need a meat thermometer for this, of course.

Are all hams heated the same way?

Yes and no. It is complicated, what isn’t, because there isn’t a rule of thumb for this. Not every ham is made the same. There are spiral-cut hams, boneless hams, glazed hams and unglazed hams. There are different methods, but the main one is the oven, there is also the grill, and a slow cooker is another good option. The idea is to get your meat to the desired temperature (140 degrees Fahrenheit or 60 degrees Celsius) without drying it out.

The method described above is intended for spiral cut hams, which are very common, tend to have a bone in the middle, and can actually be eaten cold. Spiral cut hams are pieces of meat that are left with the bone inside.

At the factory or butcher, they are cut in a spiral, duh, all the way from the end to the cut side. This serves two purposes, the first one is easiness of serving. Spiral cut hams are held together only by the strip where the bone meets the meat, they can be teared easily when heated correctly.

How to reheat ham that are spiral cut?

To reheat ham that was put to this process, it should be noted that the cut side has to be looking down, directly on the aluminum foil.

How to reheat ham that are not spiral cut?

If t isn’t a spiral cut ham, the technique is mostly the same. It goes cut-side down also, but instead of just wrapping it, a recommendation is to use a roasting pan with an inch of water at the bottom. Both the pan and the ham should be wrapped as much as possible so as to keep the moisture inside the meat.

With a non cut glazed ham, procedure is mostly the same, except that, after 20 or so minutes, inside the oven, the ham should be taken out and brushed with the glaze, then put back and cooked for another 15 to 20 minutes.

Is the oven my only option?

No, reheating ham is easy, even if a little lengthy, with a slow cooker. First, it has to fit in your cooker. If it doesn’t, make it fit. Place it inside and add the glaze ingredients. Cola soda is a common option, but chicken broth or water work as well. Cook in the low setting for about 6 hours. Check that it is heated all around with a meat thermometer. Remember that the ideal 160 degrees temperature.

Grilling ham is possible, but harder. A grill is a high heat low humidity method, this is a recipe for burning or drying the meat. The easiest way to reheat ham is by cutting it into slices or steaks. If not caring for cutting is a vibe, put the whole thing in the grill, just make sure coals are not red-hot, but gray dust. Cover it and leave it be for a while.

Isn’t it easier just to slice the ham?

Of course, it’s easier. With slices, the procedure becomes intuitive. Meat goes covered in aluminum foil inside a 200-degree preheated oven, then cooked for about 15 minutes. If the covering was done correctly, ham should retain its moisture and be ready to eat fairly easily.

The other upside of reheating ham that was cut in slices is that they are quick to glaze or season before putting it inside the oven.

A word about glazing

Ham cooked during the holidays is also traditionally glazed. While it may not be the case for a rest of the year dinner plate, it is always a good option if the person cooking wants to try something new and interesting.

A lot of glazes are sugar based. Ham itself gets its taste from a long bath in a solution made of water, sugar and a dash of salt, it is also injected into the meat before putting it to rest and cooking it. Most hams are steam cooked so they end up with high sweet notes when finally served. Depending on the cook’s wishes, glaze can be sweet for enhancement or more salt and spiced for contrast. Sweet glazes are normally honey or brown sugar frosting. Gravies can be mustard, broth even wine based.

Talking about wine. A red dry can be a perfect complement for a sweet tasting ham. The other side of the specter can work as well. A thick, spiced ham is a good plate to accompany with a sweet red wine.

Go ahead. Put on the holiday chef’s hat whatever month it is and try to whip a friend or family drinking party with a steamy, heated ham. 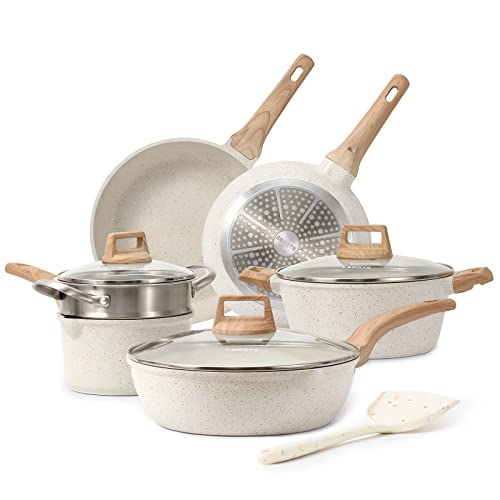 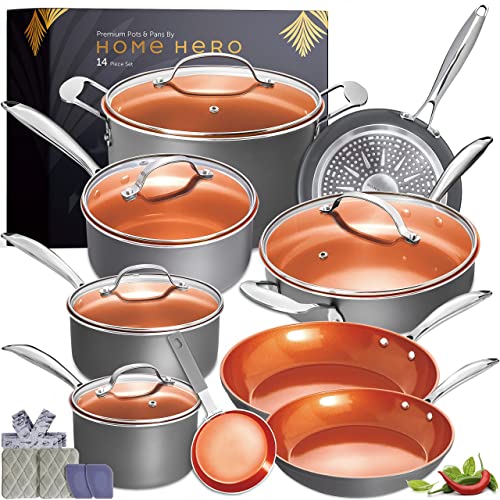 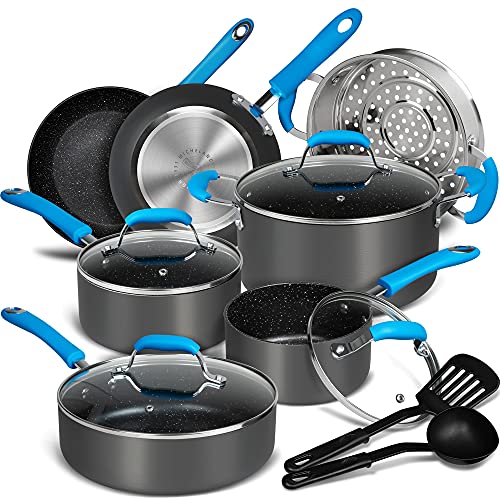